What men can learn from Shaquille O’Neal 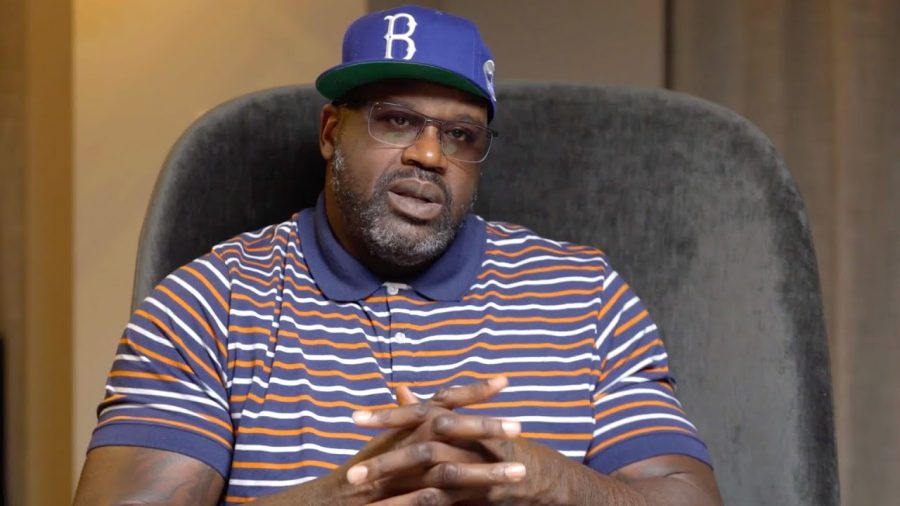 Shaquille O’Neal gave listeners insight into his past during his most recent media appearance.

As a guest on “The Pivot Podcast,” the four-time NBA champion shared his regrets both on and off the court.  The podcast is hosted by former NFL players Channing Crowder, Fred Taylor, and Ryan Clark and features guests who are connected to professional athletics.

I listened to the entire podcast from start to finish and was intrigued by what O’Neal had to say. Narrowing things down, here are a few of my takeaways from the episode.

On the podcast, O’Neal praised the role that his stepfather, Phillip A. Harrison, played in his basketball success. Harrison was an Army drill sergeant and instilled a lot of discipline into O’Neal.

In turn, I gained much respect for O’Neal for the way that he raises his own children. He is the product of a strong parental support system, which allowed him to become that himself.

The traditional role of the father to protect and provide is what O’Neal carries with himself to this day. I agree with him completely that this responsibility should be a lifelong commitment.

“His only mission was to teach me to be a leader, not a follower,” O’Neal said. It is clear to me that his stepfather helped him become one of the most dominant NBA players of all time.

Second, O’Neal was surprisingly honest about the end of his marriage.

O’Neal insinuated that he had committed infidelity during his marriage to Shaunie O’Neal. As a result, he solely blamed himself for their 2011 divorce.

It surprised me to hear him being so open about the situation. He has never publicly talked about his marital shortcomings, which I thought was a brave thing to do.

O’Neal said he learned the consequences of those actions. In an instant, a slip-up cost him the close proximity he had with his family.

“I was lost. Seventy-six thousand square-foot house by yourself,” O’Neal said. This really put into perspective that material things cannot replace family.