Gun ownership in the United States: a right is a right

We’ve seen the sign posted in front of buildings: a revolver crossed out by a red circle with a line across it, but should this be the case? The state of Kansas, which legalized concealed carry firearms on college campuses this summer, seems to think that the answer to that question is no, but should Missouri take the same stance in carrying firearms on campus?

The second amendment of the U.S. Constitution states, “A well-regulated Militia, being necessary to the security of a free State, the right of the people to keep and bear Arms, shall not be infringed.”

This amendment is the cornerstone to the right to gun ownership in the United States. The use of the word “right” is important to note. For example, we have the privilege to drive motor vehicles. Each state allows us to get licenses and to drive vehicles. This privilege can be suspended or even revoked.

However, you have not the privilege, but the right, to not only to “keep” but to “bear arms” as well. One of the many definitions Merriam Webster has for bear arms is “to carry or possess arms.”

Another issue in the debate of concealed carry firearms is the safety of the people nearby; specifically in this case we’re talking about people on campus. Many people are unfamiliar with what is involved to legally purchase a firearm. To legally purchase a firearm you must go to an established firearms dealer that is licensed by the Bureau of Alcohol, Tobacco, Firearms and Explosives or commonly known as the ATF. This licensing requires strict documentation  of all sales.

The next step in legally obtaining a firearm would be to fill out a firearms transaction record which requires a person not only to provide a list of personal information including social security number, birth date, and even general description of said person.

In addition to personal information, individuals are asked about their criminal history which includes any felony or domestic violence convictions.

Finally, the firearm serial number is record in the form linking the purchaser and the firearm together until ownership is transferred. The completed form is then screen by a FBI call center that verifies the information to approve the purchase before anyone can take a firearm home. 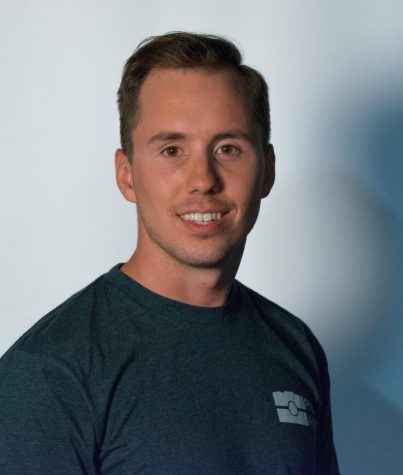