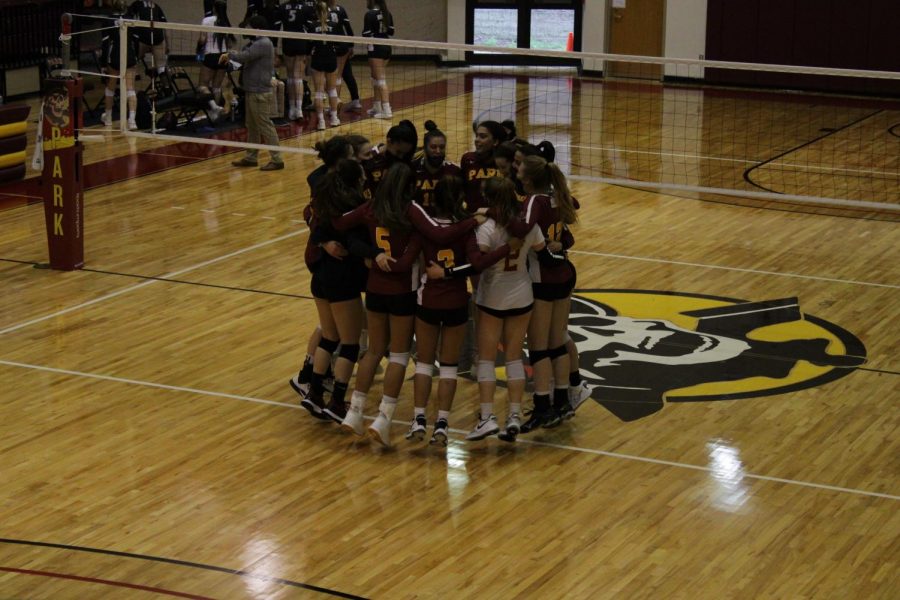 The Pirates took the first set 25-18, the second set 25-15 and the final set 25-18. This was also the first time that Park hosted the NAIA opening round since 2013 when they swept Asbury in three sets as well.

Park took control immediately in the opening set against Indiana University East, scoring the first three points. After the Red Wolves came within a point to make it 4-3, Park regained control and extended the lead to seven points as the score stood at 13-6. Park continued to hover between a three and seven-point advantage before senior middle blocker Kyra Kaloi claimed the winning point of the first set.

After facing a three-point deficit in the third set as the visitors were on top 7-4, Park fought back once again and scored five straight points to run in front, 9-7. After Indiana University East managed to draw level in the third set twice at 9-9 and 12-12, Park cruised to the finish line as senior outside hitter Alissa Flint slammed home the match-winning point.

This brings an end to the season for Indiana University East, as they lost their fifth straight match to end the season with a 13-5 overall record.

Park is now confirmed as one of the 24 remaining teams in the NAIA. The team will begin pool play at Tyson Events Center in Sioux City, Iowa, on April 27 against Bellevue University and on April 28 against Dordt University. Check parkathletics.com for live video.